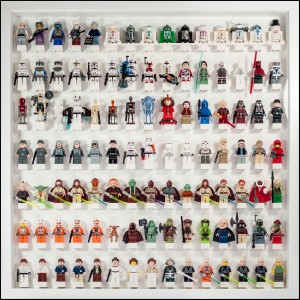 This is a list of some interesting posts and stories from last month.

They tend to be about writers and writing, both craft and business. Craft because I plan to start writing myself this year. The business of writing because it helps me with my clients’ issues.

I also follow technology, energy and issues relating to the health of our planet. And of course the law always interests me and is useful for my job.

Business and marketing posts catch my attention because I like to see what other people are doing.

What to Consider Before Agreeing to Co-Author a Book by Lily Harlem on thewritelife.com December 27, 2013.

Konrath and Eisler vs. Richard Russo and the Authors Guild by Joe Konrath on jakonrath.blogspot.com December 13, 2013.

How to Strengthen Emotions in Our Writing by Jami Gold on jamigold.com December 12, 2013.

Beginning a Startup in the Unknown by Brian Leeds on citizentekk.com December 11, 2013.

9 Reasons Why Running a Popular Blog is Like Hosting an Awesome Party by Jake Parent on boostblogtraffic.com December 11, 2013.